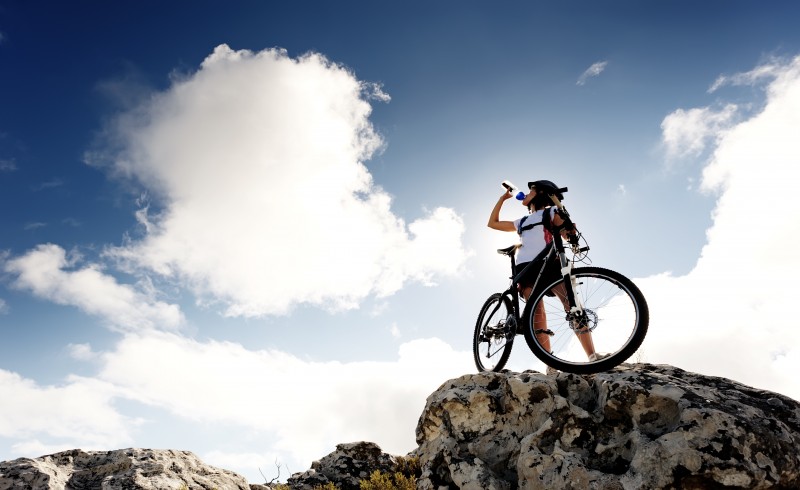 Have you noticed how cycling has become one of the most popular sports for fitness in recent years? From the ultra-serious, lycra-clad road warrior, to the casual, t-shirt-wearing, ride-to-the-shops guy or girl, to the young kids looking for a bit of fun and independence, the humble bicycle has enjoyed a remarkable renaissance over the past few decades.

There are a number of reasons for this boom in popularity, particularly around our cities and large regional towns and these have all contributed to the boom.

As more people discover the joys of bicycle riding, municipal authorities look to spend more on cycle paths, bike stations and cycle-friendly roads. While Australia is still in its comparative infancy in supporting infrastructure for cycling, countries such as Denmark and The Netherlands are very advanced in catering for their growing number of cyclists. There are many well-maintained cycle paths throughout these countries and an active bicycle culture is encouraged from the young to the old.

Increased focus on fitness and health

The benefits of cycling aren't restricted just to the physical. It has also been shown to help reduce stress levels and assist in alleviating other mental health issues. Cycling has played an important role for those who have become more aware of their fitness and health.

As the stress placed on the environment by cars has become more of an issue, environmentally aware cyclists look to replace as many trips as is practical to save on harmful carbon emissions. From trips to the shops or cafes, to shopping or commuting to work, the bicycle is being seen as a cheaper, more environmentally friendly alternative.

There’s no doubt major events such as the Tour de France and the Tour Down Under have ignited public interest in the sport in this country in a way not seen before. Perhaps the greatest sporting achievement for Australia in the field of cycling was Cadel Evans’ triumph in the Tour de France in 2011. The resulting publicity throughout all forms of media was instrumental in boosting the sport of cycling in this country, something that continues to this day.

Cyclists know that just getting out on your bike, alone or with others is great fun. Whether just a stroll down the road to a nearby coffee shop, a full day’s ride, or even an extended tour of the countryside, cycling is not only beneficial for physical and mental health but also gives a great sense of freedom and enjoyment. This fun factor alone has attracted many people to get out and ride.

There are many benefits of cycling from the point of view of the bike rider and these will vary depending on the individual. With a small investment and a bit of knowledge, there’s nothing to stop you joining the cycling renaissance! 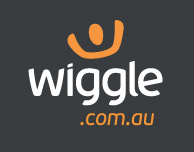 Sportitude Sportitude carries a huge range of Sport and Fitness...